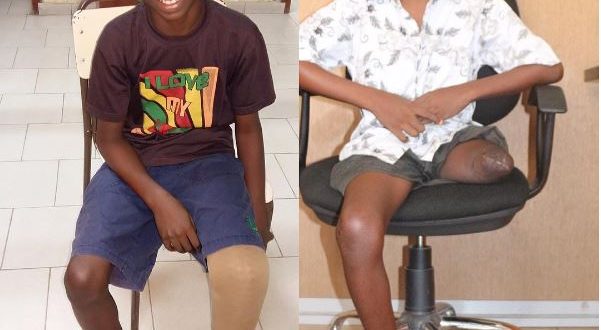 Completed Causes
Donation Goal For This Project is $3,200
100% Donated/$0 To Go
Donate Now

He was out on errand with his senior brother. They had to cross a very busy road in Lagos. That was when he was hit by a motorcyclist. It was on his 10th birthday. His leg was eventually amputated a couple of weeks later on December 17th, 2015. Timilehin stopped going to school after the amputation. 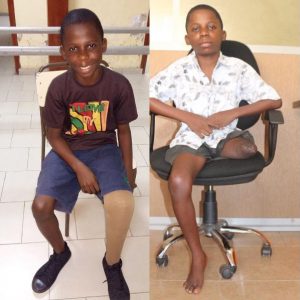 He has been struggling with his amputation. He wore kaftan-like outfit to cover the leg on the day I met him until I showed him my amputated legs. Osemudiamen and Ehimenmen Olumese adopted him and started a gofundme campaign to raise funds so that Timilehin can have a prosthetic limb and go back to school.

Timilehin was subsequently fitted with the prosthetic limb during the second half of 2016. He is also a beneficiary of the educational support provided by the Rehoboth Dream Solid Foundation. He is now back in School. 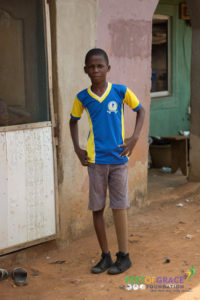