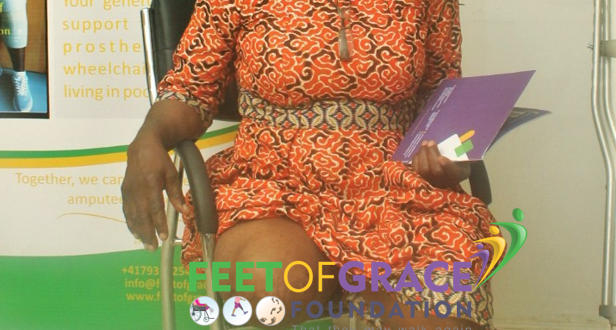 Eudora sustained an open fracture in her right leg when a bus ran into her at the Bus Stop in June 2008. Her family took her to the traditional bone setter because they could not afford to go to the hospital. Unfortunately, the wound became infected. They eventually took t her to the Orthopaedic hospital, she had two surgeries to save the leg, but she did not respond to the treatment. The leg was amputated. Eudora is 60 years old and unmarried. Life took a downward turn for her after the amputation as she could no longer pursue her business. 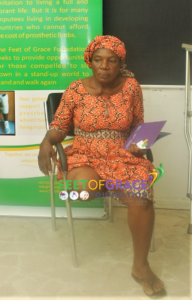 She needs a prosthetic limb and support to start her own business to get her life back on track. 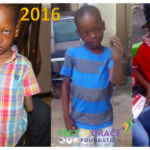 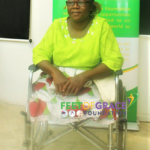 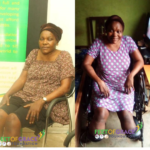